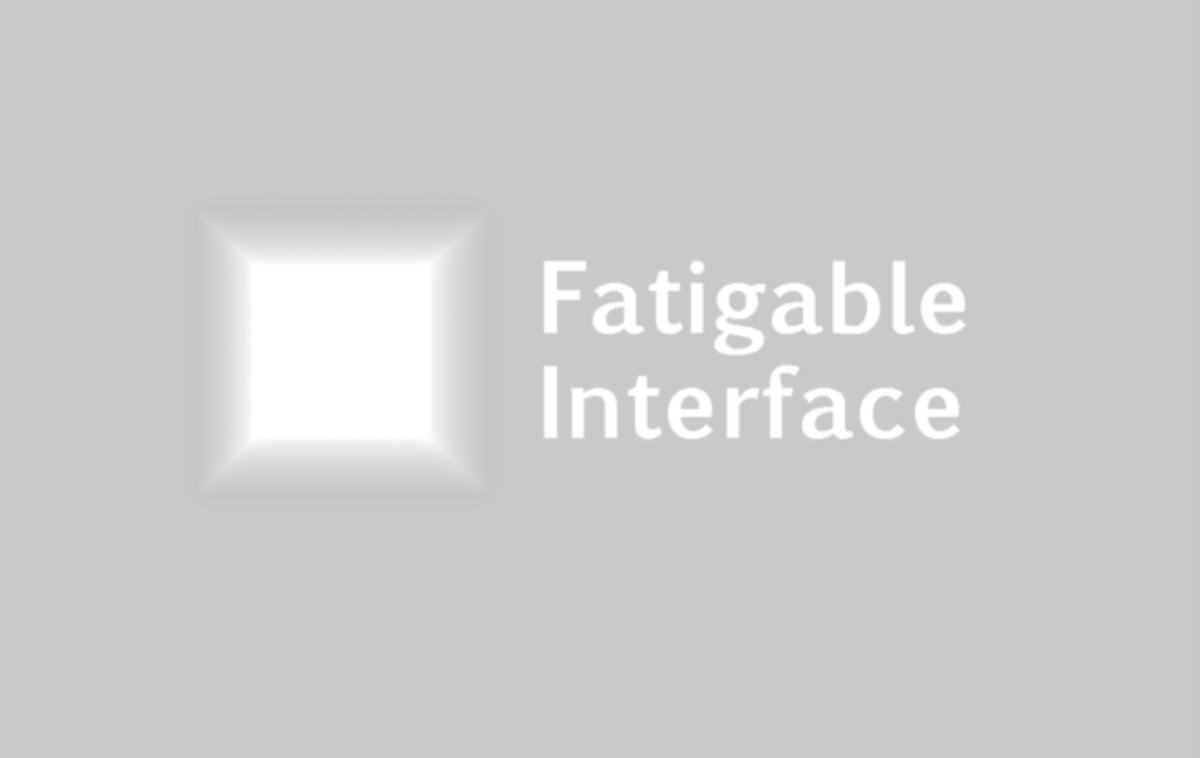 The project discusses questions relating to how interfaces between the user and the machine can be designed in respect to behaviour. Can e.g. the machine counterpart, evidently never really tiring, gain more tangibility by incorporating change of haptics as a signal of passing time? How does perception, interaction and the way of use of computing machines change, when their state reflects ours?

Therefor the following concept was put up: To prevent fatigue syndromes of computer users, the interface must be able to become fatigue. To explore the possibilities how input devices can – despite their nature just being plain electronic circuits in a broad sense – actually reflect the human state of being tired, different approaches where taken on the common ones we use to interact with the computer nowadays at workstations: mice and keyboards. Starting with sketches of inflatable mice and other prototypes with morphing material, a functional model of a fatigable keyboard was developed. It reduces its tangibility by flattening the keys over time until a less haptic, but still functional state is reached. The change of shape proved to be a good choice to express this change over time. This way the user gets a subtle hint, as an advice to take a break, without being interrupted too much. The behaviour of slowly fading haptic characteristics should remind, rather than fall into place, as e.g. compared to a time management tool with popping notifications. So the changing state can be expected and the user will not be confronted with it all of a sudden. The reaction can therefor be smoother and less distracting. One can still choose to continue to work, but with less typing comfort. After both – the user and the interface, meaning the machine – have taken a reasonable break, the normal haptic state recovers and one can continue to work. As in respect to the previous change to fatigue, the recreation of the shape also happens slowly. 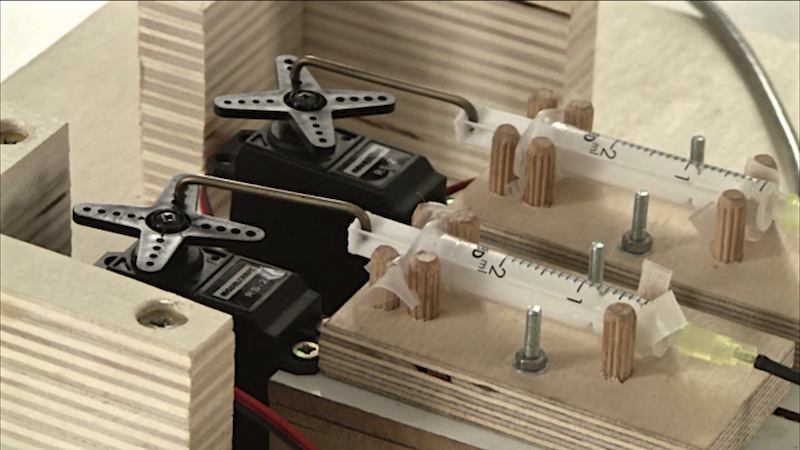